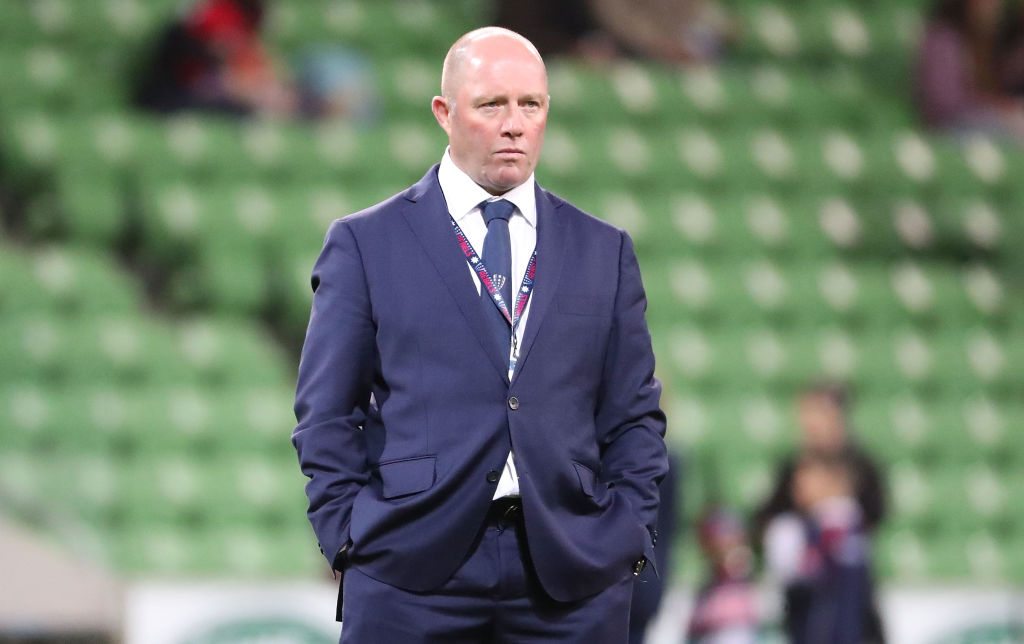 The Melbourne Rebels will part ways with coach Tony McGahan  at the end of the 2017 Super Rugby season after four years in the top job.

McGahan will leave the Rebels as their most successful coach in their short history, and guided them to their best ever ladder position of 10th in 2015.

Both parties agreed the decision was the best one for the club to make, with the Rebels looking to the future and the long term direction of the Super Rugby program.

“Tony has been a loyal and committed leader of the Club since the moment he arrived in Melbourne” Melbourne Rebels Chief Executive Officer Baden Stephenson told the club's website.

“This has been a particularly tough year on and off the field and we are grateful for the resilience and determination Tony has shown to keep the players and staff focused on performance.”

“Tony’s legacy will remain with the club through the program that he has established, processes that are in place and upcoming talent he has nurtured and we wish him the best in his future direction.”

McGahan said he would support the new Rebels coach in every way possible, and would help make their transition into the head coaching role a seamless one.

“I look forward to following the Rebels as a club and help in the transition of the new coach and ensuring the transition is as smooth as possible,” he said.