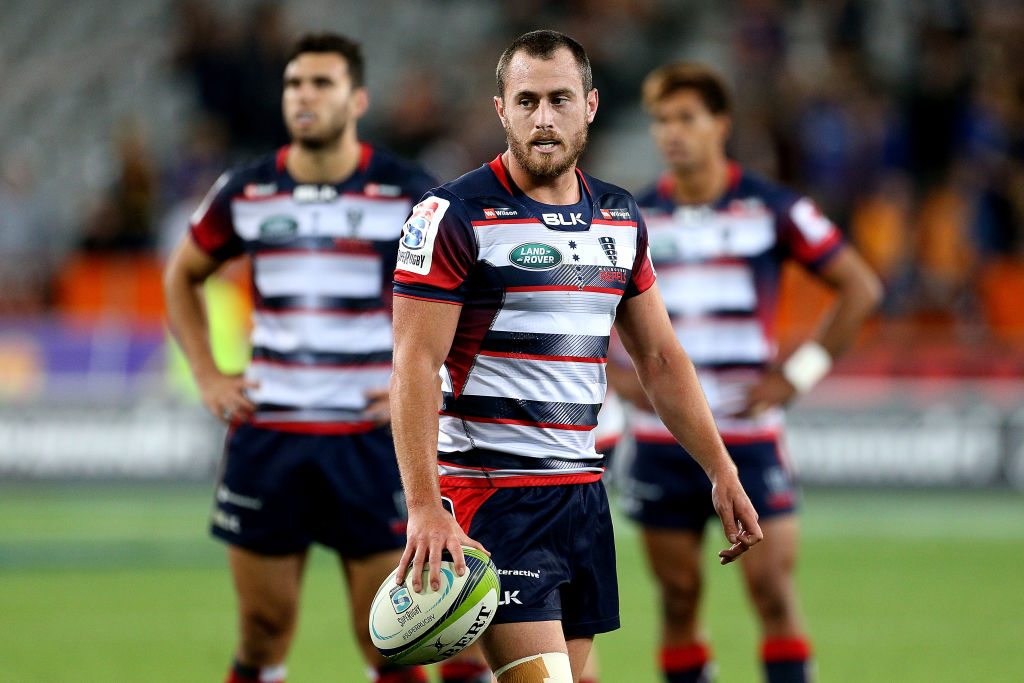 Australian Rugby Union chairman Cameron Clyne has confirmed one of either the Western Force or Melbourne Rebels will be cut from the Super Rugby competition.

Clyne said the ARU will make a decision within the next three days.

The competition is set to be cut from 18 teams to 15 teams, with one Australian team set to face the chop.

“Super Rugby has placed an increasingly heavy burden on the ARU business in recent years and the acceleration of revenue declines in our Super Rugby businesses has placed the game under extreme financial pressure,” Clyne said on Monday.

“The additional funding provided by the ARU to offset Super Rugby losses has severely limited our capacity to invest further in our grassroots and high performance areas such as player and coach development.”

Clyne said each club would be consulted to determine their financial positions before a final call is made.

South Africa will lose two teams as part of the cull.