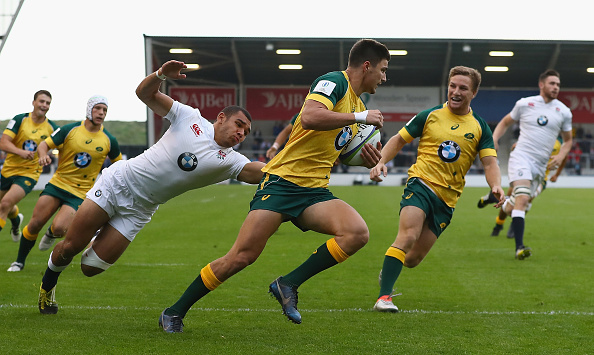 Melbourne Rebels started with four Australian under-20 representatives, now they have a fifth after snaring multi-talented star Jack Maddocks on a two-year deal.

The 19-year-old fullback has become a hot property in Australian rugby after putting aside cricket ambitions to chase a professional rugby career.

Maddocks was a promising batsman with Sydney University in first-grade cricket but his talents as a fullback were also on show in his man-of-the-match performance for Australia in the win over New Zealand at the World Rugby under-20 championship this month.

He has been in the sights of multiple Australian clubs but Maddock will join the Rebels ahead of next season and for 2017 and 2018.