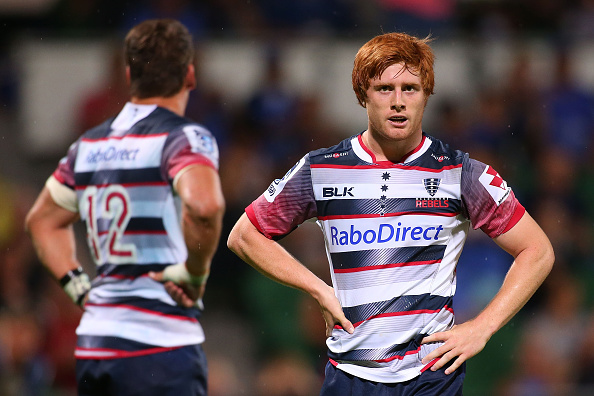 The Melbourne Rebels are sweating on the fitness of three players after the weekend's win over the Western Force.

The Rebels defeated the Force 25-19, but Jack Debreczeni, Mike Harris and Nic Stirzaker are all touch and go to face the Bulls in Pretoria next Sunday.

Debreczeni was forced to withdraw prior to the match due to illness, while his replacement Mike Harris injured his quad during the warm-up.

Stirzakerwas also missing from the match and is still in doubt due to a shoulder injury.

Coach Tony Mcgahan said all three will be assessed before the team flies out on Monday.