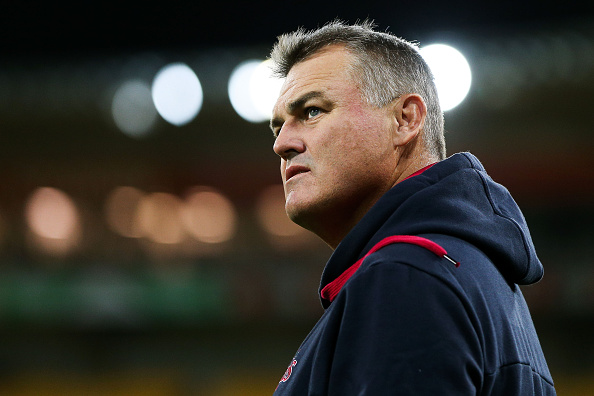 Stiles was appointed head coach by the QRU Board, following a recommendation made by the QRU’s Coach Selection Panel, which featured a number of former high performance managers and coaches.

A former Reds and Wallabies prop, Stiles has 11 years of coaching experience, including six seasons in Super Rugby and two at the helm of National Rugby Championship side Brisbane City, which claimed back-to-back titles in the first two years of competition.

QRU’s Executive General Manager – Reds, Daniel Herbert said: “The panel and Board considered a number of strong candidates and ultimately determined Nick to have the right attributes to take this group forward."