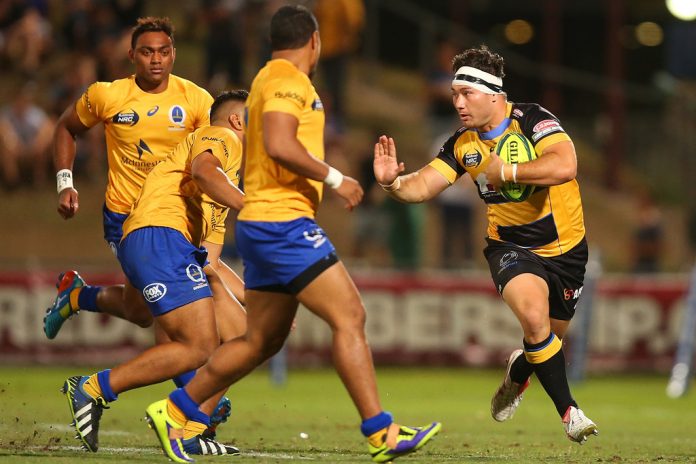 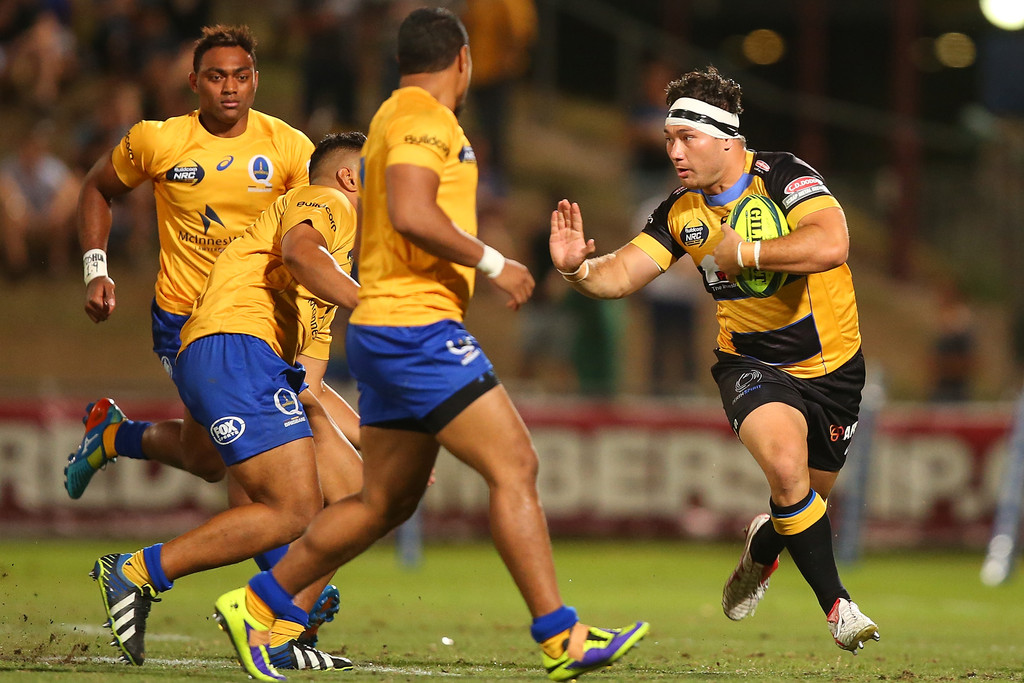 Robbie Abel’s journey to Super Rugby has taken another step forward with the hooker signing on with the Aquis Brumbies Extended Playing Squad (EPS) for 2016.

Abel will link with the Brumbies following a number of standout performances for the University of Canberra Vikings throughout the recent Buildcorp National Rugby Championship (NRC).

Abel played in all 10 of the UC Vikings matches in 2015, including the grand final loss to Brisbane City.

He scored two tries and started nine matches, he also played a huge role in helping the UC Vikings forward pack dominate much of the competition with set-piece plays.