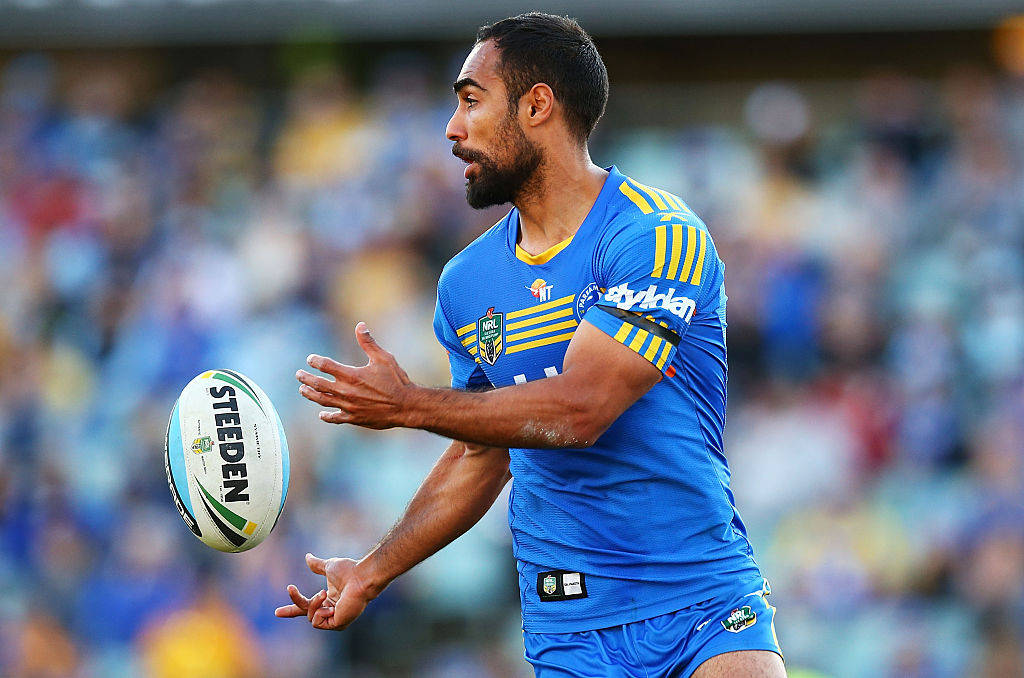 Reece Robinson is leading the NSW Waratahs charge in pre-season as he attempts to make a successful switch from the NRL to Super Rugby, according to coach Daryl Gibson.

Robinson, a noted tryscorer in his six years in the NRL could emerge as a wildcard for the Waratahs next season given the 2014 champions’ lack of depth out wide.

Gibson acknowledged the former Brisbane Broncos, Canberra Raiders and Parramatta Eels outside back had a lot to learn but he had started strongly since the Waratahs returned to training last week.

“Obviously his first week was very different for him compared to what he is used to,” Gibson said.

“But certainly the last two days Reece is really showing his colours. He is out front and leading most things in terms of the fitness and he is really starting to understand the differences and the nuances.”

Read more at the Daily Telegraph