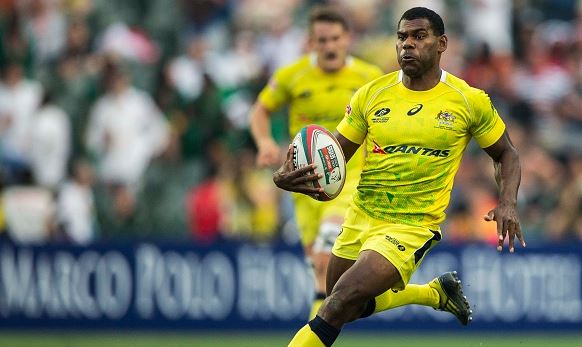 Former rugby sevens star Shannon Walker has walked out on the sport for a second shot at the NRL.

Walker has taken up a “train and trial” deal with the Gold Coast Titans, the club he left in 2010 after playing four NRL games.

Walker was one of the fastest players to take to a rugby league field but struggled to reach his potential due to injuries.

Walker has signed with Intrust Super Cup club Tweed Heads and has been given an opportunity to train with Titans by coach Neil Henry.