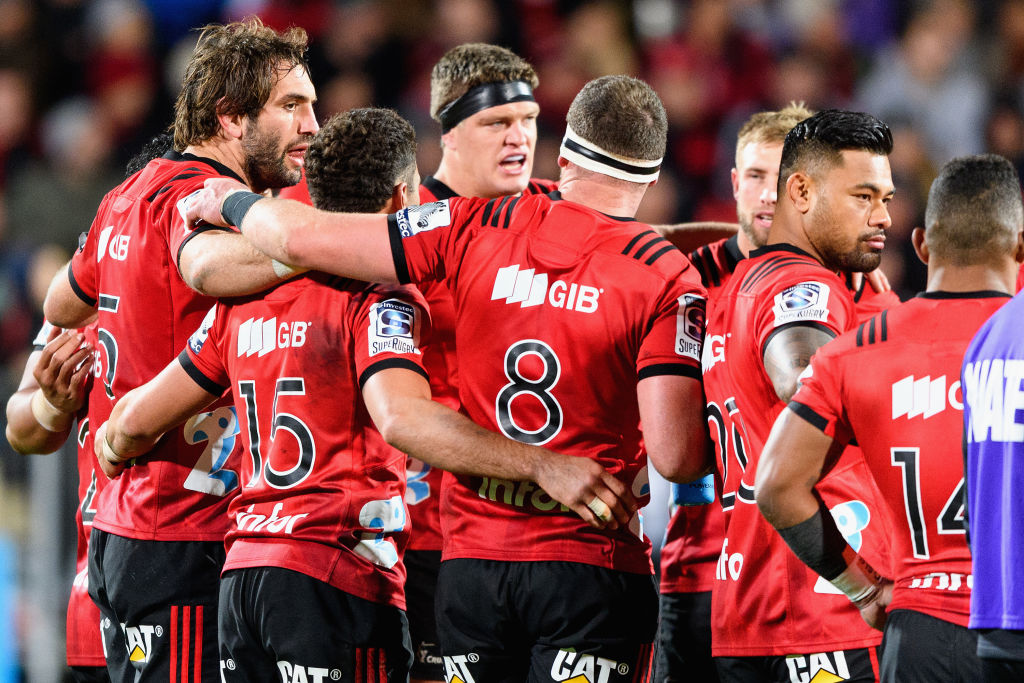 The coronavirus pandemic has overtaken sporting headlines worldwide, with Rugby Union being one of many to face cancellations and indefinite suspensions to leagues and tournaments around the globe.

All Super Rugby games have been suspended indefinitely following the induction of self-isolation policies set by Australia and New Zealand.

Both nations have governed a new requirement for any foreign visitor arriving at their borders to undergo 14-days of isolation, resulting in Super Rugby coming to an immediate halt.

Super W games in Australia will continue into the upcoming weekend, with just the two matches remaining in the competition, with all games being payed behind closed doors for the foreseeable future.

Global Rapid Rugby have suspended their season after the opening round of the season commenced on Saturday, with league CEO Mark Evans releasing a statement in response to the COVID-19 outbreak.

“Travel, quarantine and public health restrictions have provided us with no option but to halt the inaugural Global Rapid Rugby season for the imminent future," Evans said in a statement.

“The sporting environment has been turned upside down by the current worldwide health crisis.

“It’s enormously disappointing to have to suspend the competition just one round into the season, however the health and safety of our players, coaches, staff and fans are always our number one priority.

“We will explore all avenues as we seek to evolve the competition to meet the difficult circumstances we all now find ourselves in.

"One thing that has not changed is our commitment to the development of rugby in the Asia-Pacific region and we look forward to getting back on the park and building on what Global Rapid Rugby has achieved so far."

All of the remaining fixtures of the Six Nations competition have been postponed indefinitely as the governing body look to combat the coronavirus crisis.

The Welsh Rugby Union declared it was set to continue, while Wales vs Scotland was postponed overnight.

Ireland's clashes with France and Italy have also been postponed, along with England's clash away to Italy.

The women's Six Nations completions have all been cancelled.

Kyle Sinckler: England and Bristol prop out for month with leg...

Will Rowlands: WRU chief Nigel Walker in dispute with Dragons over...