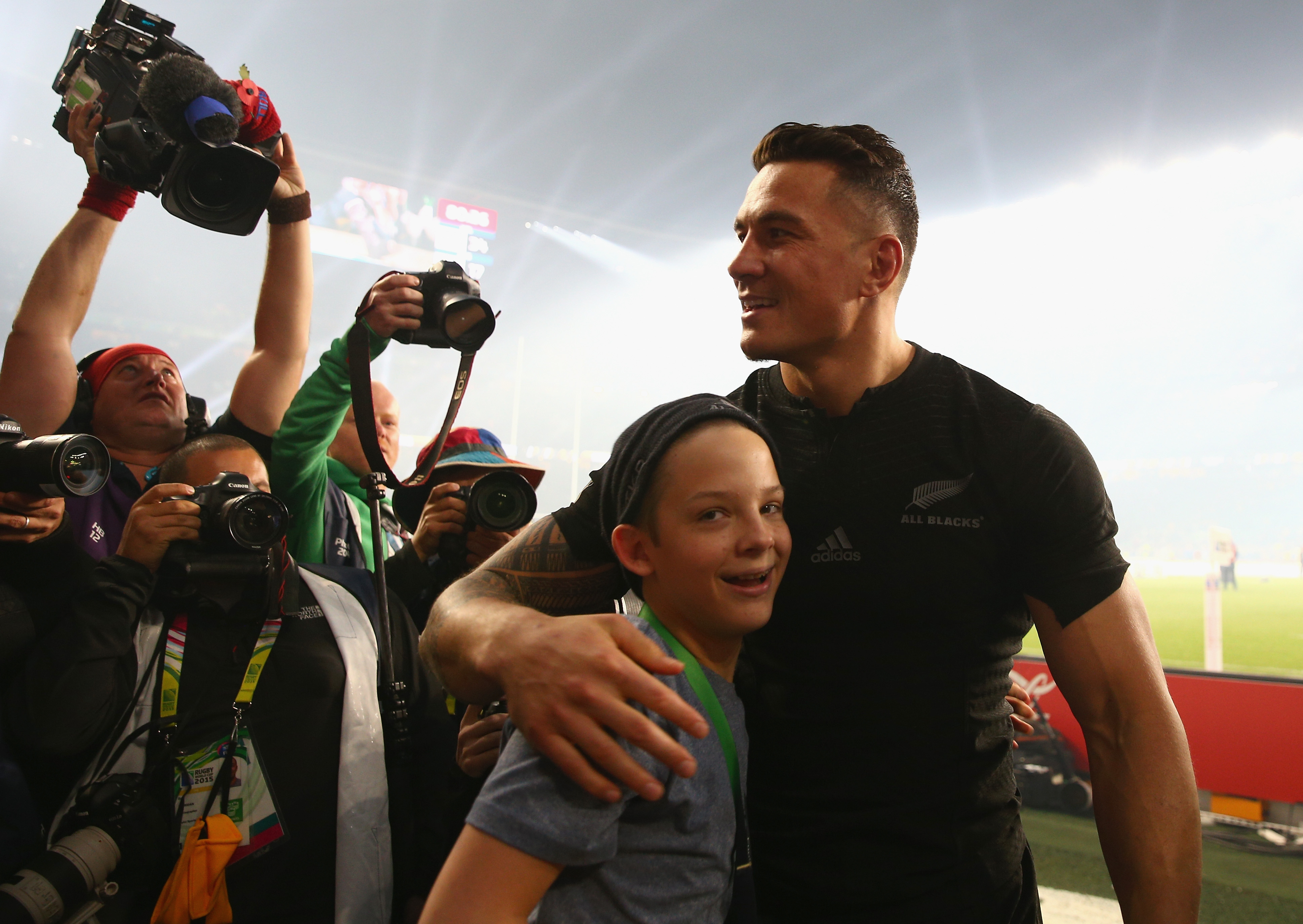 All Blacks star Sonny Bill Williams has been presented with a new World Cup winners’ medal to replace the one he handed to a young fan after the defeat of the Wallabies.

The boy, identified as 15-year-old Charlie Lines, was thrown to the ground by a security official after running on to the Twickenham pitch following New Zealand’s 34-17 triumph.

“I am sure that he’ll remember it. I’m happy that he has it because I know that he will really appreciate it,” Williams said at the World Player of the Year awards.

“When he’s older, he can tell the story to his children.”