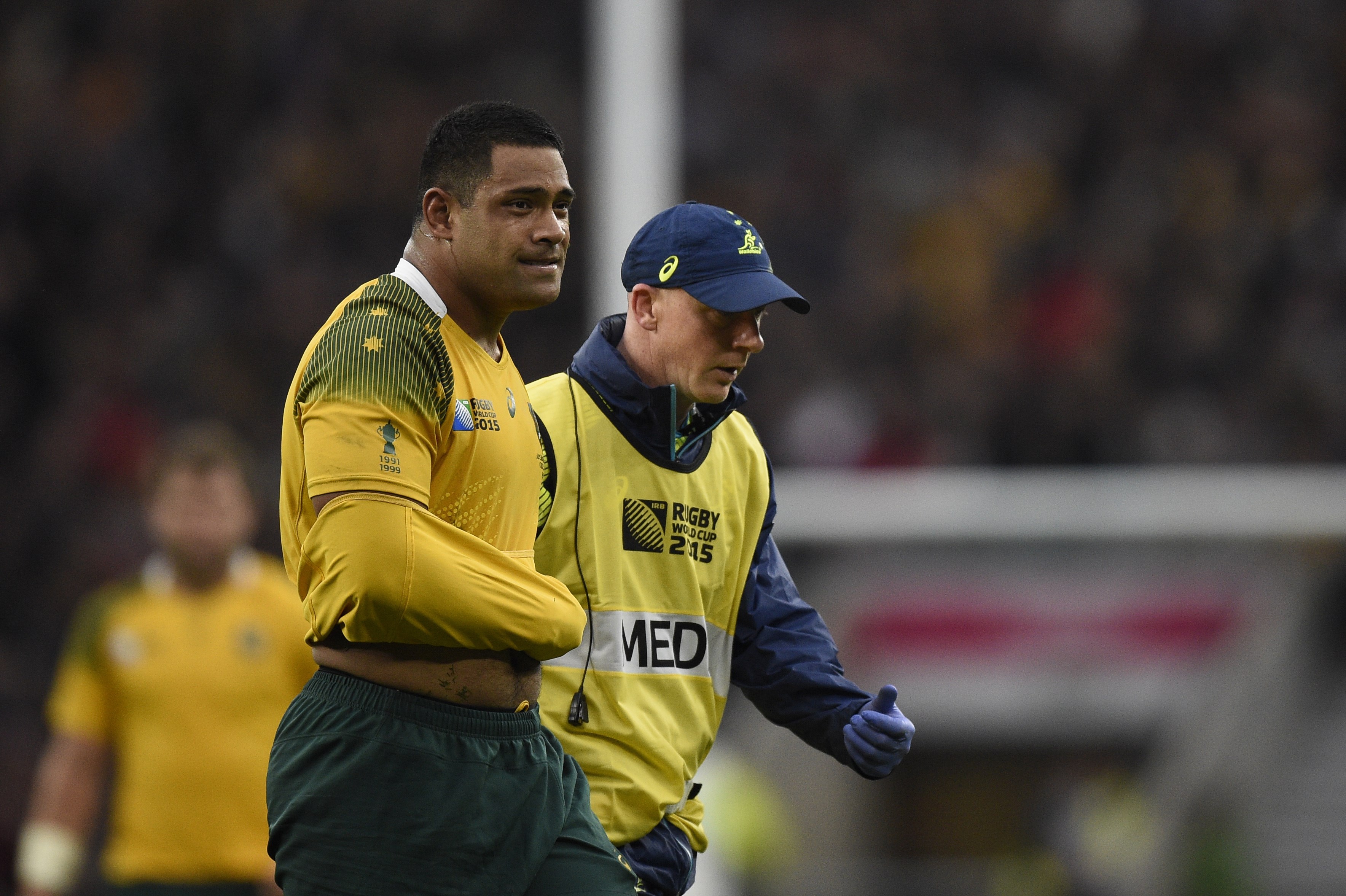 The Wallabies have been boosted by the return of Scott Sio for the World Cup final after the powerhouse prop was named to start against the All Blacks in the decider at Twickenham on Sunday morning.

Sio ​has ​overc​o​m​e an elbow injury that kept him out of the Wallabies semi-final win over Argentina, and will return to loose head prop at the expense of James Slipper who moves back to the bench. Toby Smith drops out of the 23-man match squad​, and there are no other changes. ​

The clearance of Sio speaks volumes for the work of both the Wallabies strength and conditioning staff and the medical teams, who remarkably at the end of a seven-Test tournament gave coach Michael Cheika a fully-fit squad of 31 players to pick a team from.