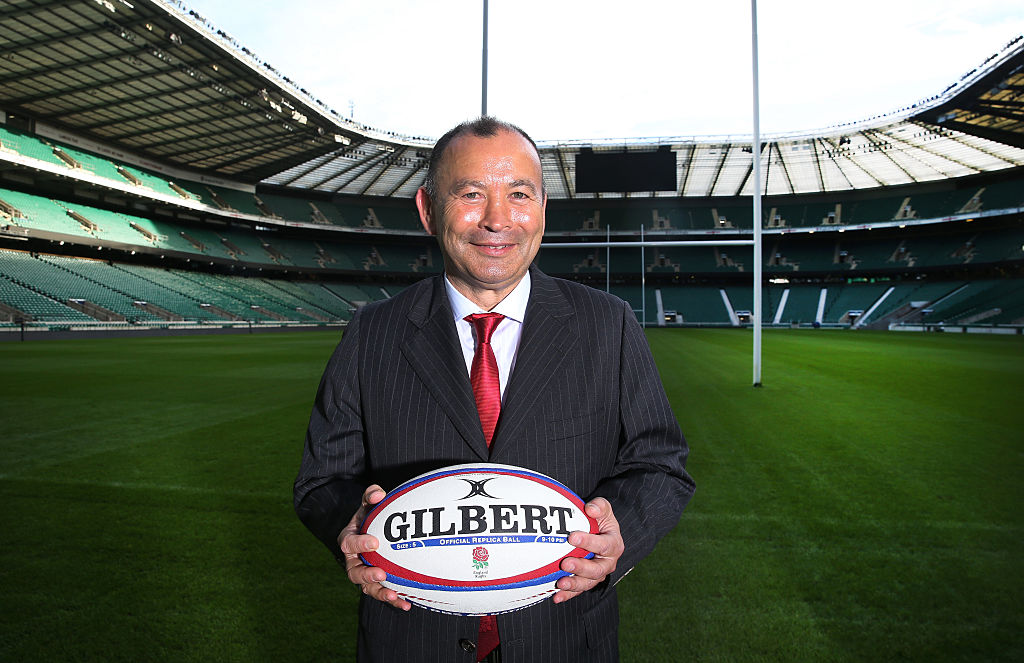 The northern hemisphere’s premier rugby competition, The Six Nations, is finally upon us for another year.

The first major international hit-out post the Rugby World Cup is always enthralling, and following all the coaching changes, squad changes and retirements, some nations will be ushering in a new era of rugby.

So, what will each team need to confront and overcome for success this year in the Six Nations? What questions must be answered?

France: Is Guy Noves the right man for the job?

Former Toulouse head coach of 20+ years Guy Noves is everything that his predecessor Philippe Saint-Andre wasn’t – charismatic, daring, and unaccepting of failure.

It is then with no surprises that he has selected four debutants to open France’s 6 Nations account against Italy at The Stade de France this weekend.

Noves has promised to bring back the flamboyant style of the French teams of old, and has brought along two former Toulouse men, Jeff Dubois and Yannick Bru to help him do so.

He has put his faith in an experienced forward pack and a young, expansive, attacking backline, picking three debutants from 9-15 and a man who has not played international rugby since 2013.

Noves is experienced in the field of winning and is known as an excellent talent-spotter – that much is evident in Toulouse’s success in France and Europe since 1993 – Noves’ first year in charge.

The question is, will his club success and positive winning culture translate effectively to international rugby? Can he succeed in the areas that Saint-Andre so often failed to do?

Italy: How competitive can they be?

Italy will similarly soon be ushering in their own new era of rugby post the 6 Nations tournament, with Jacques Brunel expected to be replaced by Harlequins coach Conor O’Shea.

Clearly, the focus lately has been that next generation, with Italy naming three of their own debutants to face France this weekend, as well as new #10 Carlo Canna.

It is this youth player development that Italy have typically struggled with, often opting for naturalised Italians over local talent, and not producing a whole lot of the latter anyway.

Granted, it is good to see that all three debutants are Italian born and raised, but in order to continue to produce players of the quality of Martin Castrogiovanni, Marco Bortolami and Mauro Bergamasco, there must be a heavier emphasis placed on producing homegrown talent.

Will this current crop of young Italians prove any more fruitful than the last? With a new coach arriving straight after the tournament, we won’t quite get a full picture, but we’ll at least get a glimpse.

Scotland: Can they ride the wave to greater heights?

So far Vern Cotter’s resume as Scotland coach has been nearly impeccable except for this very tournament, in which they failed to win a match.

The recalling of John Barclay, deemed not good enough for the WC squad, straight into the starting xv says it all about Cotter’s leadership – if you work hard to tick the boxes, you’ll get the chance you deserve.

Cotter preaches more than anything to physical stand up to Scotland’s opponents, whoever they may be, shown in recent close-fought losses against New Zealand and Australia.

The strength and physicality of Scotland’s forward pack, augmented by the fast expansive style of their young and creative backline makes the Scots a tougher task than in previous years – but just how tough are they?

Against traditional rivals England, a nation with much to prove themselves, they will need to be close to perfect.

Granted, the Murrayfield setting gives them a mental edge, but if Scotland are going to aspire to the kind of greatness their coach believes them capable of, they are going to need to every chance they get, especially at home.

This is a must-win.

England: Can Eddie Jones overcome the weight of expectation with England?

Perhaps with more to prove than any other nation in the world, England go into this 6 Nations not having won since 2011 – and this is before we start on the disappointment of the past World Cup.

However, things have begin to turn around recently, with the appointment of their first foreign coach ever – experienced Australian taskmaster Eddie Jones.

Jones is a similar coach to his predecessor Stuart Lancaster, but that’s where the similarities end. Where Lancaster was an English RFU man through and through, Jones has coaching experience in just about every rugby country in the planet.

Well known for being an excellent man manager and inspiring his squads to greatness, similar to his opposite number this weekend Vern Cotter, Jones will accept no less than getting the best out of each and every player in the squad.

His selection of almost the completely same xv as seen in recent tests shows the kind of belief he has in the current squad as well as new captain Dylan Hartley, and their ability to produce the kind of results required.

Can he reproduce the same kind of results he saw in Australia and Japan under the weight of expectation of the nation where rugby was born?

Ireland: Is there enough internal stability to defend the crown?

Having underachieved at the RWC in part due to injuries to captain Paul O’Connell and Johnny Sexton, Ireland will be keen to make up the ground they lost last September by re-capturing the 6 Nations trophy.

Whilst they start their account against the highest-ranked European nation, Wales, they have the luxury of playing the fixture Ireland, which in recent times has proven to be a weighty advantage – they have won nine of their last 10 at home.

It’s no secret that this result will go a long way to deciding who hoists the trophy at the end of the tournament – but right now, whether this team has the stability to do so or not is questionable.

It seems odd to say so about a squad ranked fairly recently as high as second in the world, but between injuries and squad changes, this side looks a long way from the one that nearly beat New Zealand a few years ago.

Joe Schmidt is clearly a top rugby mentor, but bringing together what can be referred to as a “patchwork” team to defend their 6 Nations championship would be his grandest feat yet.

Wales: Do they have greatness in them?

The favourites with many to win the trophy back after their last triumph in 2013, Wales look like they’re right in their window for Six Nations glory in 2016.

The Welsh are the one nation boasts excellence in just about every area – their glaring issue, as it has been for a number of years, is the ability to rise to the occasion when the match is on the line.

Their resume is littered with close losses in recent years to the best nations in the world such as Australia and South Africa, including last year’s Rugby World Cup quarter-final loss.

Whether they collectively have what it takes between the ears is questionable. When there’s a handful of points in it with just a few minutes left, we have too often seen self-doubt take over and manifest itself onto the field.

Whether or not they can get that area of such importance under control may be just what it takes for them to win this title back.