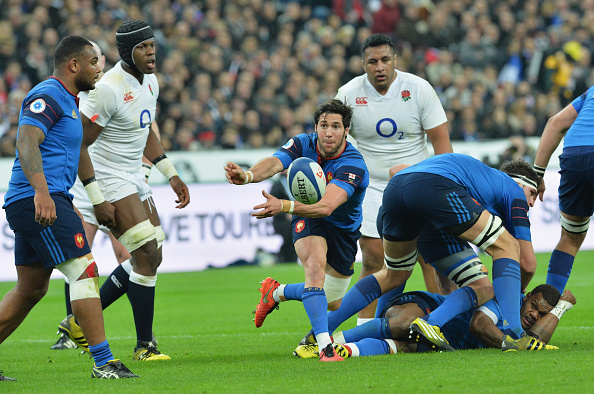 At the end of July, the Six Nations Council will hold their annual meeting to discuss where the tournament sits and how it can be improved.

Wales legend and Welsh Rugby Union chairman Gareth Davies has made no secret he will have plenty to say, describing the current calendar as “unsustainable” and mentioning he would again push for a global season.

One step towards the often mentioned global season would be pushing the Six Nations back a month, from February to April, but that’s not all that will be discussed.

“Do we look at bonus points, which is something that people have asked for to make it more exciting,” Davies pondered.

“Do we open the gates to Georgia, Romania or anybody else who is deemed worthy and is capable of being in there? All [these] are up for grabs really.”

A look at the latest World Rugby Rankings, released on the July 11, will highlight that perennial Six Nations strugglers Italy have dropped to 13th in the world.

Since being introduced into the then Five Nations at the turn of the century, Italy have finished bottom of the table 11 out of the 16 tournaments they have contented.

Despite a positive in 2007 of the Italians reaching their highest ever ranking of 8th, their introduction into the yearly tournament has not had the desired effect that was initially intended.

They also currently rank below Georgia, who sit one spot outside the top 10, and have recently received substantial fan backing for inclusion in the tournament.

As mentioned by Davies, the possible opening up of the tournament to other nations will be on the agenda at the end of the month.

No one is quite sure what a more expansive European nations tournament may look like, but an effective model could be a promotion and relegation format where each year the bottom-ranking nation must defend their spot in the competition.

Not only does this more greatly incentivise test matches for the minnow European nations, but it is this competitiveness between the fringe teams that could help bring about better rugby for the developing nations, as opposed to throwing one in the deep end each year.

Among other things, let’s hope this is one point of order that will be strongly considered by the powers at be at the Six Nations “summit” at the end of the month.

Given the rapid and impressive rise of Georgia and Japan as future rugby superpowers, let’s hope all is done by the powerbrokers to ensure that developing nations are aided in their improvement every step of the way.

Rugby Union: ‘Shot clock’ may be introduced to help speed up...