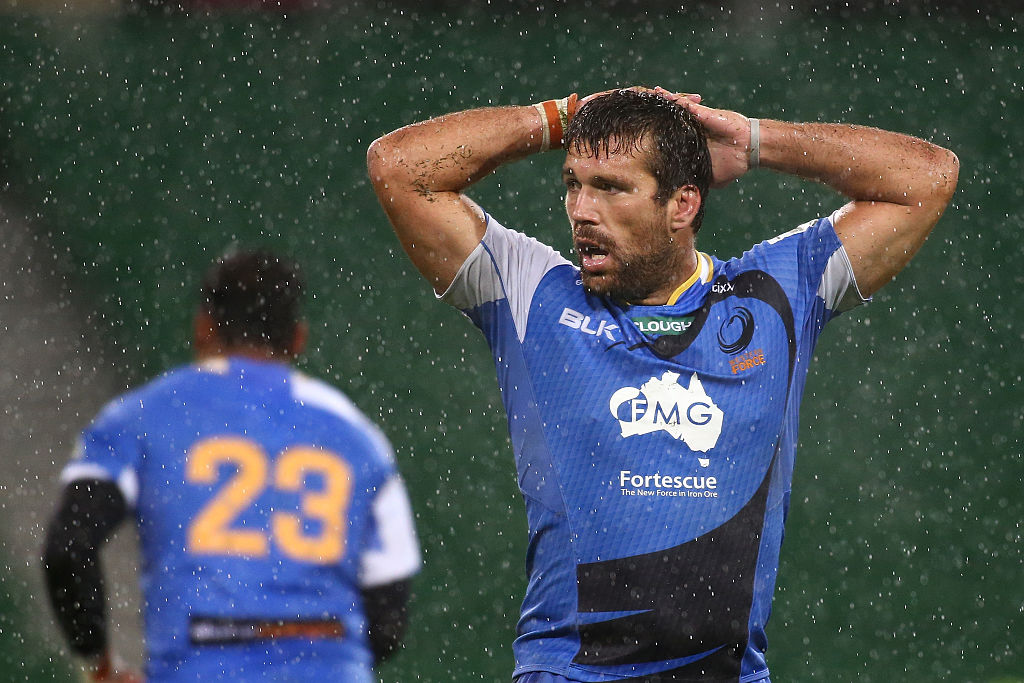 Following a report from ABC News, it has been confirmed that the South African Rugby Union has removed all four of their franchises from the Super Rugby competition, citing the NZRU as the spur for their shift.

The decision to withdraw the quartet of franchises came after a vote between the countries fourteen provincial boards of control.

This defection will mean that the Stormers, Sharks, Lions and Bulls will no longer play in the southern hemisphere competition, but rather in the European PRO14 league comprised of clubs from Ireland, Wales, Scotland and Italy.

Although a formal deal is yet to be struck with the board of the PRO14 Championship, it has been suggested that the franchises could be introduced as soon as next year.

Despite their departure from the club based competition, the Springboks will still feature as one of four international teams in the southern hemisphere's Rugby Championship.

Still, should this proposed new franchise based partnership flourish, it may see the world champion South Africans cease their agreement for annual tests against Australia, Argentina and New Zealand.

Upon announcing their intentions to depart, the SARU stated that due to the NZRU's (New Zealand Rugby Union) 'unilateral' decision to conduct their own domestic competition, their hand was forced.

Although the New Zealand based 'Super Rugby Aotearoa' competition was produced in response to an inability to travel internationally due to coronavirus restrictions, it has been reported that the SARU were insulted about a lack of consultation.

"Our members are excited about the prospect of closer alignment with PRO Rugby Championship and seeking a Northern Hemisphere future, but we would not have been taking this decision but for actions elsewhere," SARU chief executive Jurie Roux said in a statement.

"We will advise our SANZAAR partners of the general meeting's decision."

Although Roux has publicly laid blamed at the feet of New Zealand Rugby's controlling board, that due to a similar time zone, the South African board has long sought a European defection.

Interestingly, should the four aforementioned franchises begin life in the PRO14, the Bloemfontein Cheetahs, who currently ply their trade in said competition, will be sent back to the Super Rugby to fill their compatriot's void.

‘It sucked’: To’omua opens up on divorce and missing the Wallabies...

Moore on Hooper: He was a leader long before he took...

Foley on radar as Wallabies’ No.10 hunt on for young and...