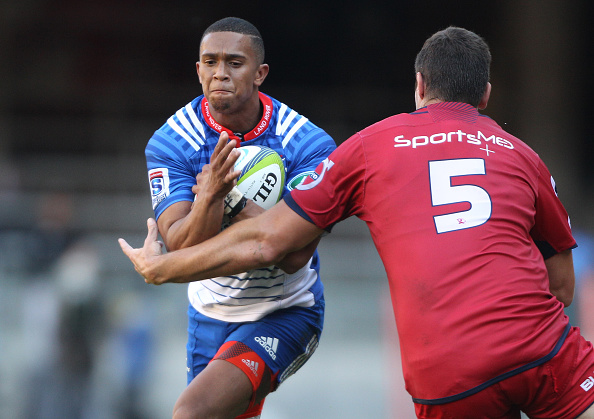 Stormers winger Leolin Zas has been slapped with a two week suspension for a dangerous tackle on NSW Waratah Bernard Foley.

Zas dumped Foley on his head in the tackle, during the Stormers' two point win over the Waratahs on the weekend.

The South African will miss an inter-provincial match next weekend and a Super Rugby match against the Sunwolves in Singapore the following week.