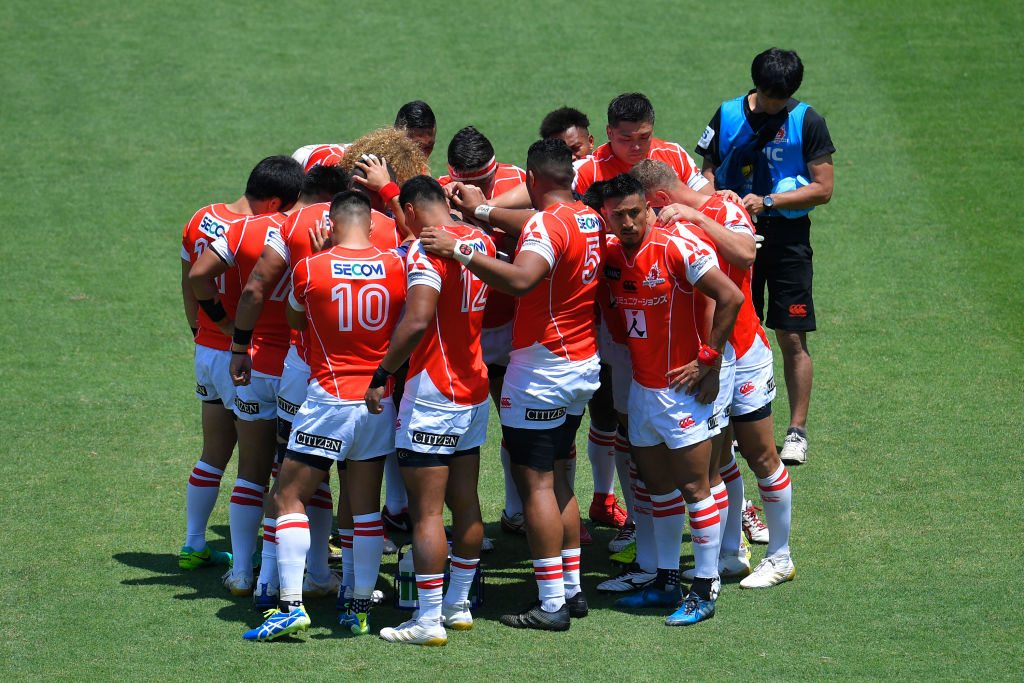 The Sunwolves will join the Australian Super Rugby conference in 2018, following the cutting of three franchises.

The New Zealand conference will feature the Crusaders, the Blues, Chiefs, Highlanders and Hurricanes.

The Australian conference will feature the four remaining local clubs, the Rebels, Waratahs, Reds and Brumbies, as well as the Sunwolves.

Argentina's Jaguares will join the Bulls, Sharks, Stormers and Lions in the South African conference.

Each team will play 16 games and have two byes, with the finals to include the top eight teams.

The 2018 season kicks off on February 17, with the first game in Australia on February 23 between the Melbourne Rebels and Queesnland Reds oat AAMI Park.