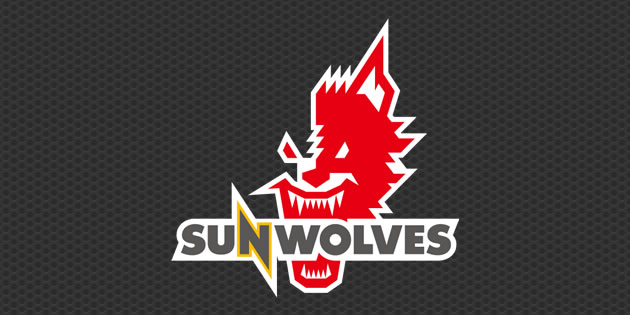 New SANZAR chief executive Andy Marinos says he is 100 per cent certain new Japanese team the Sunwolves will be ready to go when they enter the Super Rugby competition next year.

There have been serious concerns the Sunwolves may not be able to take their place in an expanded, 18-team competition next year, as they are still yet to sign a head coach at a time when rival Super Rugby clubs have begun confirming their full playing rosters.

Marinos, who previously served as SANZAR boss from 2008 to 2010, said the Sunwolves have signed approximately 25 players, with more to follow when their coach is confirmed in the next week or two.

But he admitted he did hold "concerns" over how they and one of the other new entrants, South Africa's Kings, will adapt to Super Rugby.