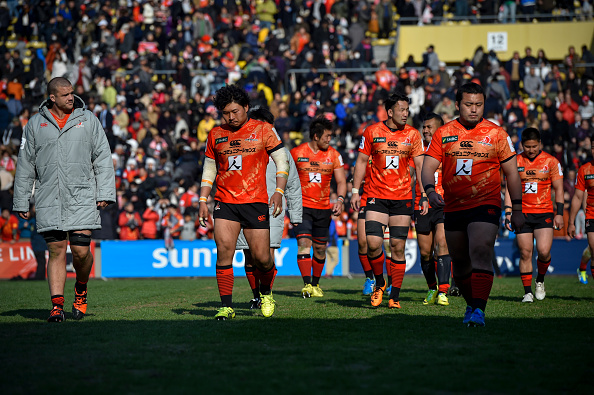 Despite this being the first ever Argentinian professional rugby team, they already have clubs from other conferences worried, especially those who have to visit the Estadio Jose Amalfiatni.

To put things in perspective, only one winger in the Jaguares squad has not been internationally capped. That’s 31/32 players in the team who have played international rugby for the fifth-best rugby nation in the world.

Many of their players, despite being internationally capped, have only just signed their first professional club rugby contracts with the Jaguares, meaning they may struggle to last the season.

A season’s worth of travel, wear and tear will be an interesting test, especially for some of the younger ones in the squad.

Granted, the Jaguares will be fascinating to watch in their first season in the world’s premier rugby competition.

While they play a lot in the wee hours of the morning for Australians, there’s no doubt they will sell plenty of tickets as the visiting team, all over the globe.

The Sunwolves will be a very different prospect to their fellow freshman the Jaguares.

The team will split its time between Tokyo and Singapore, and whilst they boast 18 internationals, only one is from a nation ranked in the top-8 in the world.

Perhaps their best weapon will be the travel time required to reach either Japan or Singapore.
Those who have not played international rugby before will not be used to it, and the ‘Wolves may be able to catch a few napping off the back of that.

Mark Hammett is an experienced coach, and a good hire for the mostly young side, but despite this, expect the Asian team to struggle in the first few years in the league, until they can sign some bigger-name talent, perhaps from the Japanese Top League teams.