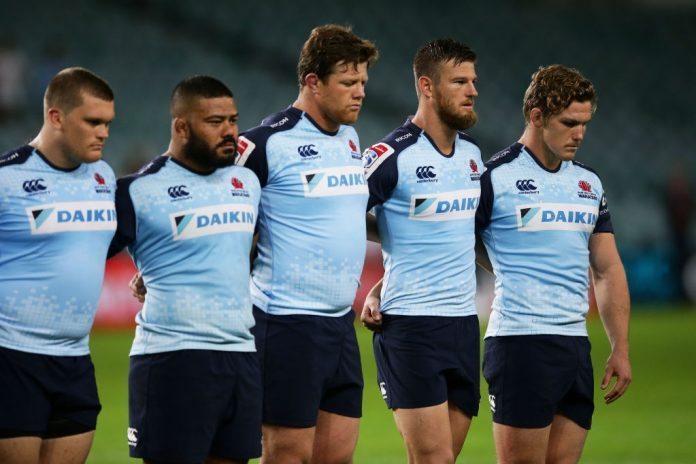 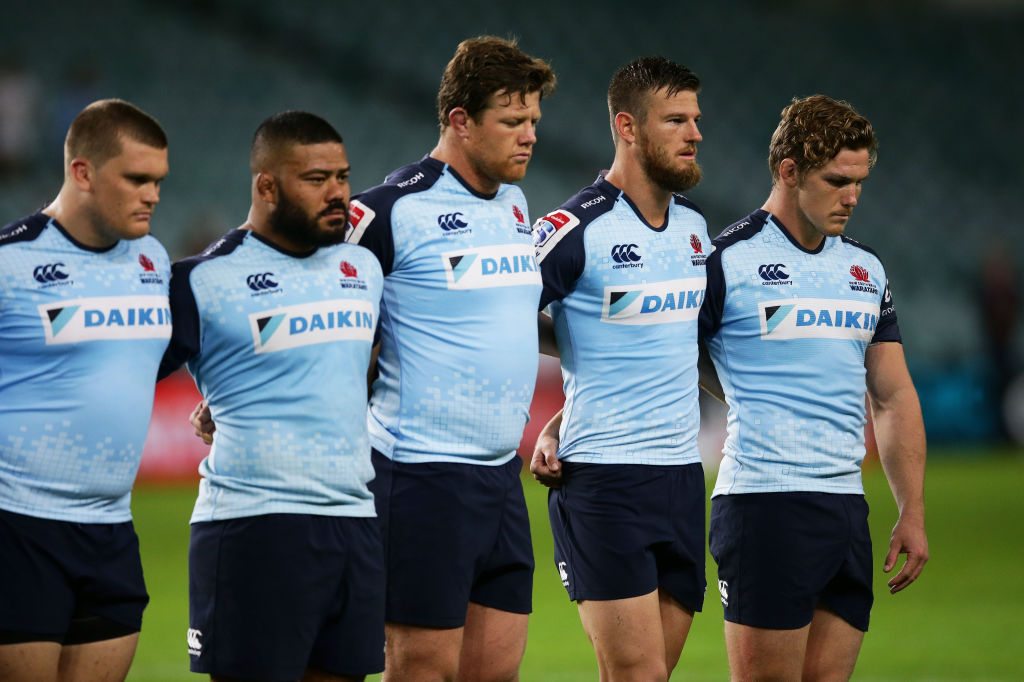 The concerns over the quality of the Allianz Stadium pitch will only heighten as the week progresses after Super Rugby and the NSW Waratahs deemed it logistically impossible to relocate their match on Saturday night.

The NSW Government had requested the Waratsh try to relocate their match this weekend to ensure the playing surface at Allianz was at its best, given heavy criticism of the surface this season.

Sydney FC's semi final against Perth Glory was played at the same venue which had hosted a rugby league match just 24 hours prior, which proved detrimental to the quality of the Allianz surface.

FFA CEO David Gallop thanked the efforts of those involved trying to relocate the match.

“We appreciate the efforts of Venues NSW, the Minister and the Waratahs to explore the option of moving Saturday night’s rugby match,” Gallop said.

“These things are always more complicated than perhaps first envisaged.

“The fact is our Grand Final deserves a world class surface and the traffic on Allianz Stadium makes this a challenge.

“The standard of the pitch last Saturday night had a noticeably detrimental effect on the play and we implore the Trust to work hard on minimising the impact of the rugby match to ensure the Hyundai A-League Grand Final is played on a surface that befits the occasion and the stature of the Grand Final as one of Australia’s showpiece sporting events.”

Perth Glory players privately described the pitch as the worst they had played on this season, with those thoughts echoed by A-League chief, Greg O'Rourke.

“Excluding some alternate venues played in by some of the clubs that were forced to move because the ground was taken up by concerts or other codes, it’s clearly the worst pitch at the moment,” O’Rourke told AAP.

“Suncorp or Etihad would have been better pitch alternatives but that’s not the way our game plays out.”