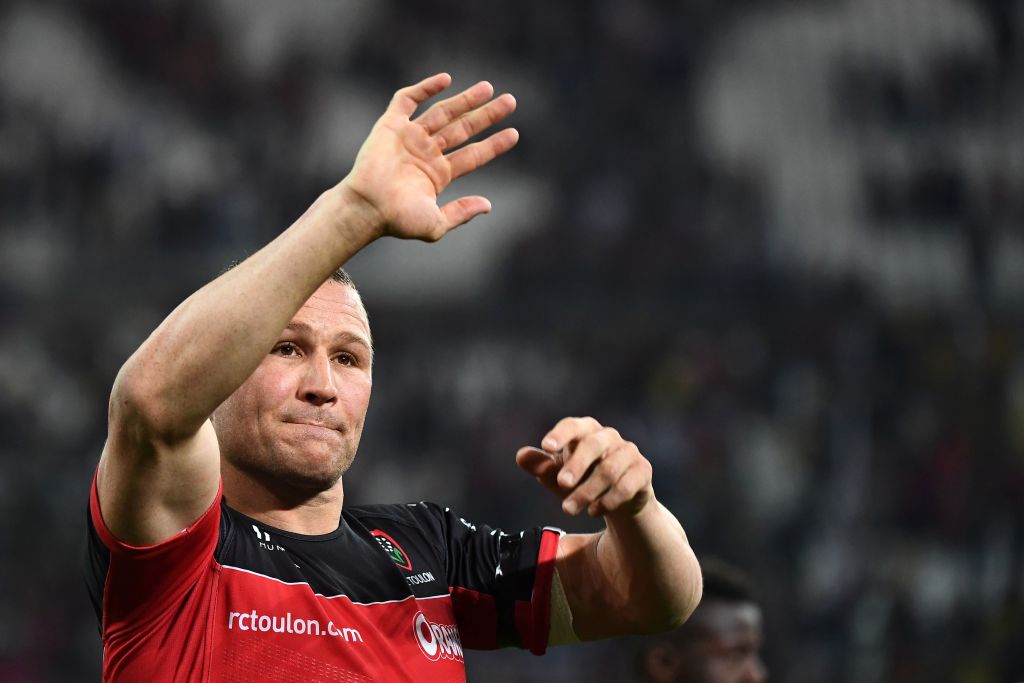 Australia will be heavily represented in the French Top 14 final, with Toulon winning through to the final against Clermont.

Toulon, who features former Wallabies stars, Matt Giteau, James O'Connor and Drew Mitchell, came from behind to defeat La Rochelle 18-15 in the semi-final.

The final will be Giteau and Mitchell's last game for Toulon with both player set to leave at the end of the season.

In the other semi, Clermont defeated defending champions, Racing 92, 37-31.