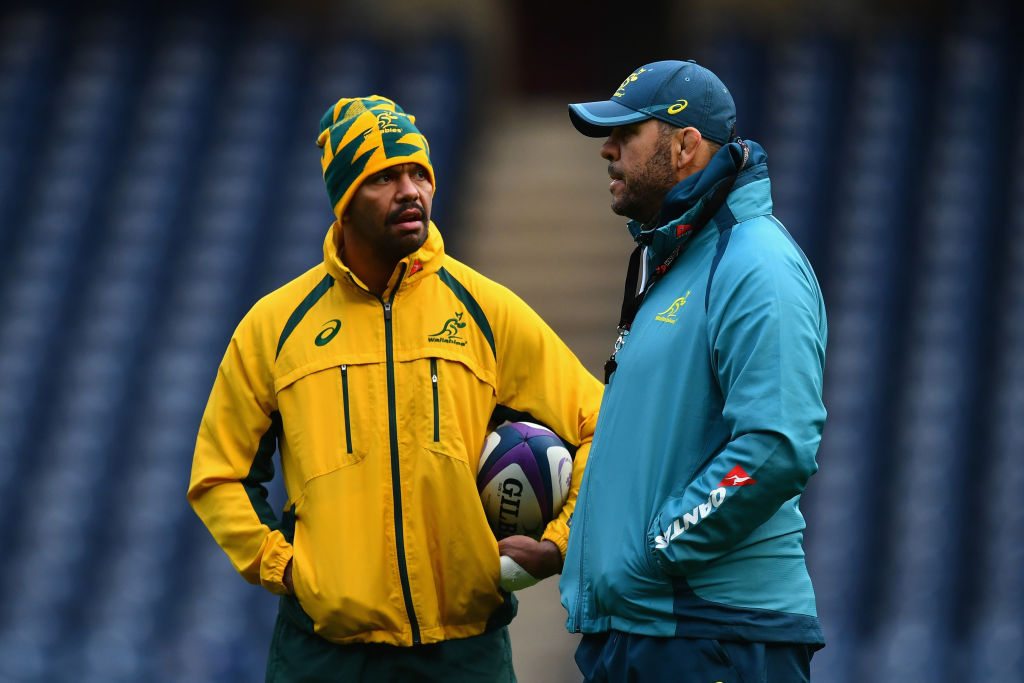 The month of June hasn't been kind to the Wallabies the last two years, and the team knows that they should be looking to push against the tide and create a new trend next month.

Australia's form during this month over the past two seasons has been extremely poor, dropping three matches to England in 2016 and a loss to Scotland in 2017 was accompanied by some not-so-encouraging wins against Fiji and Italy.

Last year, Wallabies coach Michael Cheika blamed his teams lack of conditioning for the lethargic performance that the Australian team showcased to begin their Test campaign.

“You can have the best players, but if you’re not fit enough, forget about it,” Cheika told the Fox Rugby Podcast.

Australia have been given a tough schedule this season, being gifted a mere one week of preparation before their opening match at Suncorp Stadium early next month.

“We’ve got a strong identity piece that runs through our teams, so when they come back together — no matter where they’re coming from — they know what the things are culturally that happen when you’re around the Wallabies," Cheika explained.

“I still think that we’ve got to have a bit more self belief about us, a bit more swagger."

“Not arrogance or anything like that, but we’ve got to believe in ourselves to go the distance.

“What are the key elements to competing with the team that’s No 2 in the world, coming off a Grand Slam, and then beating them as well?”

Cheika knows that perseverance, consistency and mentality must be prioritised as they approach this season, saying that these are the most important areas that the team must improve upon if they are to steady ship after last year.