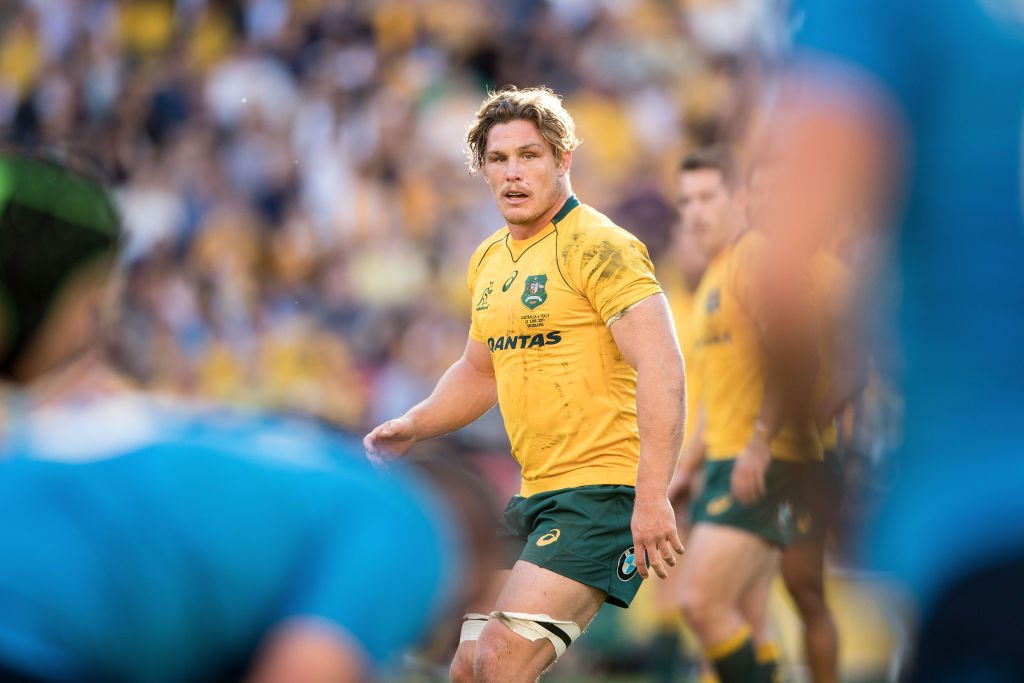 Dave Rennie has admitted that Michael Hooper isn't a lock to retain the Wallabies captaincy under his reign.

Hooper was stood down as Waratahs captain earlier this year, however he still wants to be the man to lead Australia.

Rennie does not seem so sure on the other hand, refusing to rule out a change of guard once Test matches recommence.

“We haven’t spoken about captaincy at all, and I’ve spoken with Hoops a lot on various things,” he tolx Fox Sports.

“All we’ve talked about at the moment is earning the right to play, so it’s about playing well enough to win the jersey and then we’ll sort out who the captain will be.

“Clearly he’s not doing it at the Waratahs and it’s been good for his game. To be honest I think he’s played really well. He’s still leading, he just hasn’t got the ‘c’ next to his name.

“He’s a strong contender for captain but we haven’t firmed up any decisions around that and we’ll work out what the team is first and then we’ll select a captain. There’s lots of good leaders within that group.”

Hooper appeared on Nick McArdle’s podcast 'The Playmakers' Playbook' earlier in the year and discussed his time as captain.

“I look back to myself at 22, a priority for me then is completely different to what a priority is or what I think is important now.

“You just learn so much in this space.”

“We’ll be better for dealing with some of that adversity even out of rugby because you really have to think about a lot of stuff.”