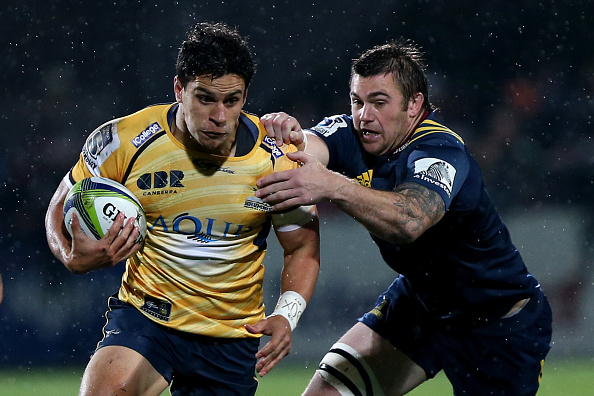 The Wallabies have made three changes for the third and final test against England this weekend.

Will Skelton, Matt Toomua and Rob Simmons will come into the starting XV for the match on Saturday night at Allianz Stadium in Sydney.

Simmons will return to the starting line-up after sitting out the second Test in Melbourne.

“We will continue to play Rugby in our attacking style and we’ll be aiming to do it with more consistent quality than we have in the first two matches," coach Michael Cheika said.

“Will Skelton and Matt Toomua are back to full fitness and have worked extremely hard for their opportunity this Saturday.”

England lead the three Test series, 2-0, after wins in Brisbane and Melbourne over the past two weeks.