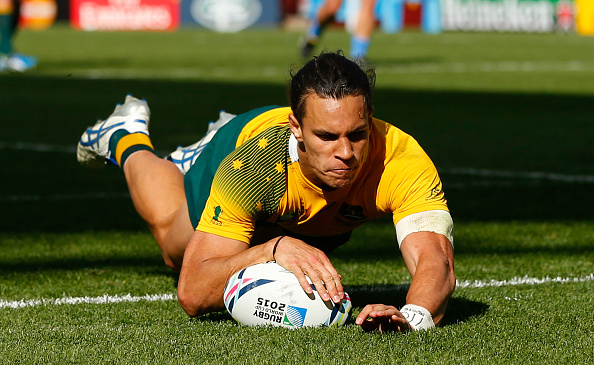 Two months after making his Test debut at fly half against the All Blacks in 2013, Matt Toomua was asked by Ewen McKenzie if he had the ability to play inside centre.

With a berth in the third Bledisloe Cup Test at stake, Toomua was quick to tell the then Wallabies coach that he was his man. Even if it meant bending the truth.

“I never told him the last time I played 12 was under-11’s,” Toomua told foxsports.com.au.

“So my first match in the position after that was against the All Blacks in New Zealand, so it was kind of a bit of a baptism of fire, but I learnt a lot about myself. It’s not something you tell him: ‘no I can’t.’ It’s like: ‘of course I can’ and you figure it out from there.”