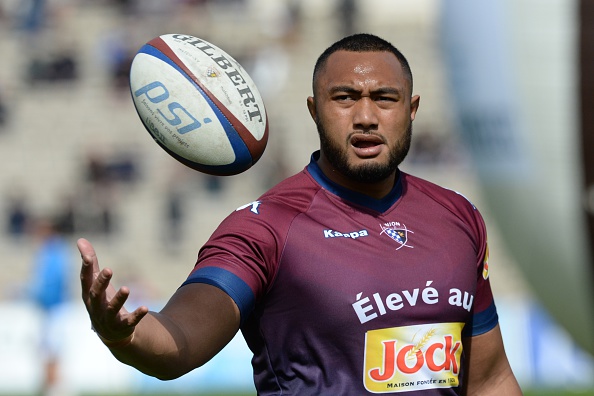 Already boosted by the return of one-Test Wallaby winger Taqele Naiyaravoro, the Waratahs coach will next year be able to call on the services of world class prop Sekope Kepu.

The 30-year-old tight-head has signed a new three-year deal with the Waratahs in a deal that will keep him in Australian rugby through to the 2019 Rugby World Cup.

Kepu moved to Bordeaux after the 2015 World Cup but didn’t settle and was released by the French club for family reasons.

Kepu will join the Wallabies camp in Brisbane on Sunday ahead of the June 11 Test series opener against England at Suncorp Stadium.

Wallabies not writing off Cooper’s World Cup despite long recovery

‘He was so proud’: The heartbreak behind a Wallabies rookie’s debut