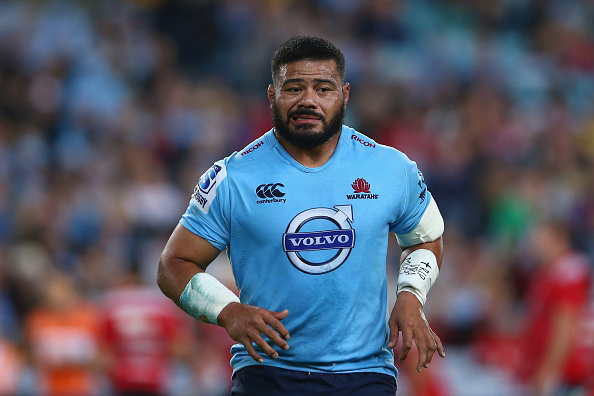 Waratahs replacement hooker Tolu Latu has been suspended for one week for punching Brumbies centre Matt Toomua but he will not miss any Super Rugby matches.

The SANZAAR Duty Judicial Officer Robert Stelzner SC accepted a guilty plea from Latu for contravening Law 10.4 (a) Punching or striking, after he was cited following the Brumbies Super Rugby victory over the Waratahs in Canberra.

Latu has been suspended from all forms of the game for one week up to and including Saturday 12 March 2016 which means that as the Waratahs have a bye in Round 3 the hooker will not miss any matches and is free to play the Highlanders in Round 4.