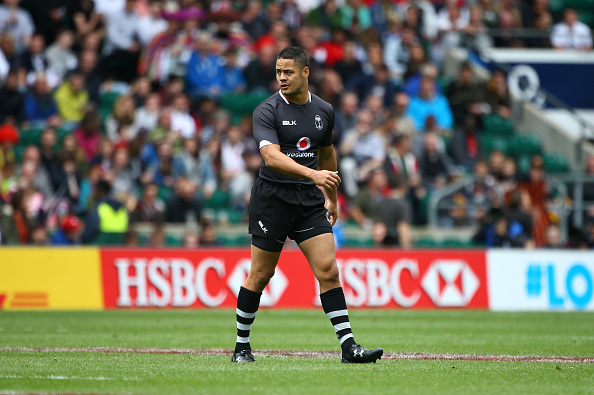 “He (Hayne) is one hell of a player and I think we’d be definitely interested,” Gibson said as the teams prepares to face the Sunwolves on Saturday afternoon AEST.

Gibson said that even if it is not with the Waratahs, he would love to see Hayne playing in Super Rugby.

"Most of the top 20 or 30 players - I don't know the absolute numbers - but certainly the players are topped up to some degree so 100 per cent (a Super Rugby franchise can afford him)," Gibson said.

"His commercial value ... I'm sure the ARU would be keen to maximise that and get the best players playing our code."

The Waratahs face the Sunwolves at Prince Chichibu Stadium at 3.15pm AEST.