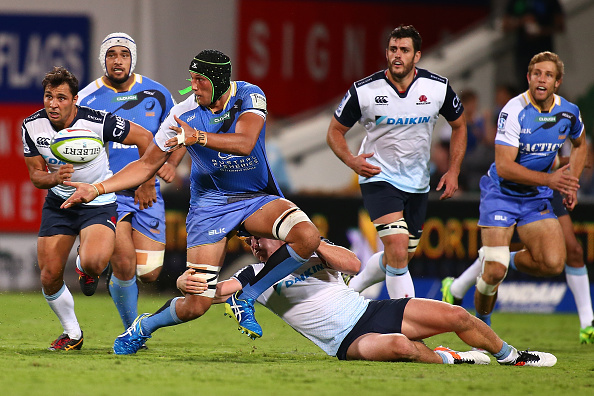 The 204cm second rower will remain with the club until the end of the 2017 season, as he looks to build on his solid form throughout the 2016 season and shoot for a spot in the green and gold.

Coleman says he is excited to re-sign with a young and improving Western Force side.