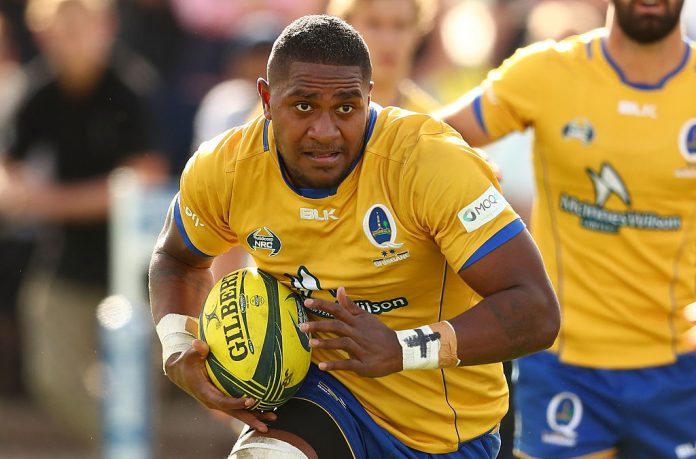 After weeks of speculation, the Western Force have finally announced the signing of Brisbane City’s No 8 Isi Naisarani.

The giant 21-year-old Fijian backrower has only been in Australia for one year, but the Force have swiftly locked away Naisarani on a two-year deal after an impressive debut season in the National Rugby Championship with Brisbane City.

A powerful ball-carrying No 8, Naisarani came to the attention of City after a stunning debut season for local side Souths.