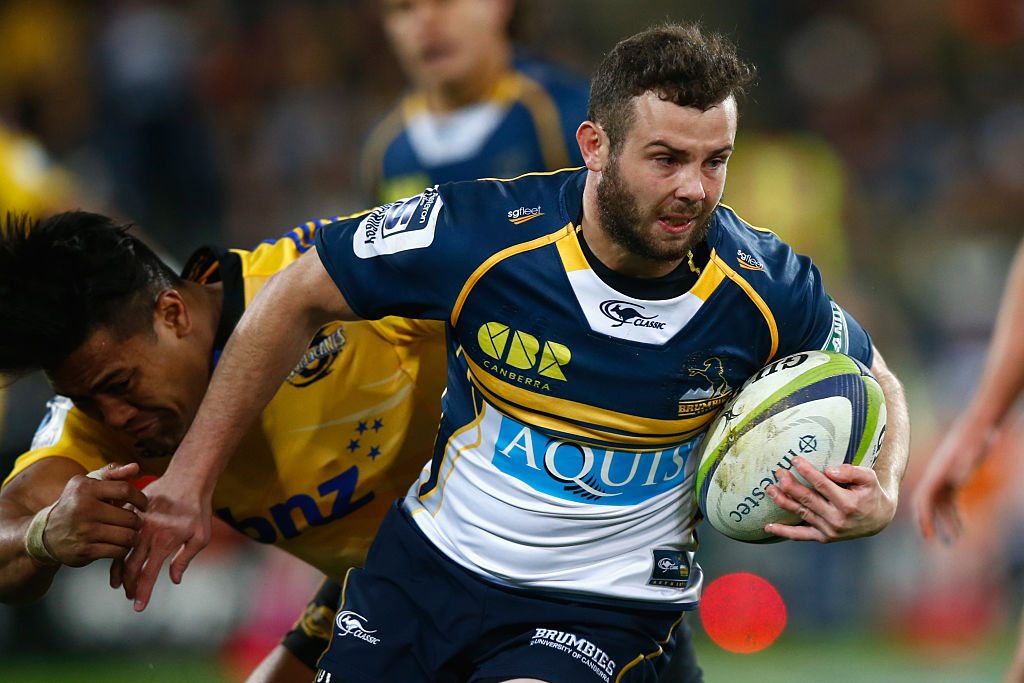 The Western Force have signed Brumbies utility back Robbie Coleman for the 2017 and 2018 Super Rugby seasons.

The 26-year-old will leave the Canberra based club with a year left on his contract and head west to continue his rugby career.

After 80 caps with the Brumbies, Coleman says it was time to change and the fact that he’ll now be coached again by Dave Wessels was a huge factor in his decision.

“I met Dave back in 2012 when he was working at the Brumbies and I had a great relationship with him then,” he said. “Now that he’s the head coach of an exciting team, it was an offer too good to refuse and I can’t wait to get out there and pull on the blue jersey.”