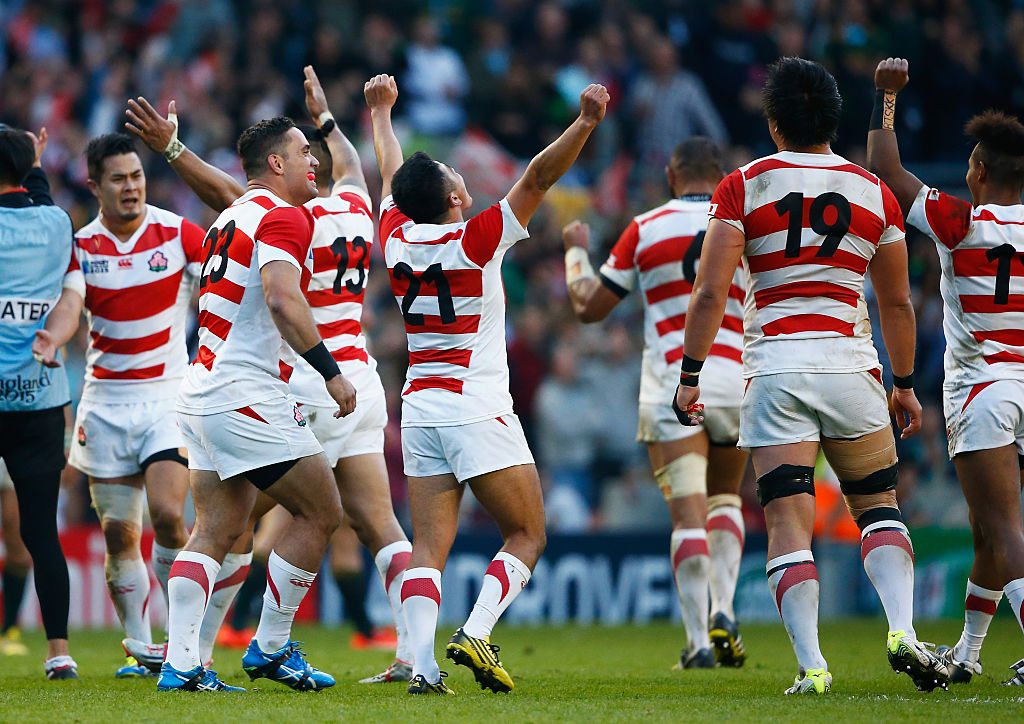 In 2019, the Rugby World Cup will head to Asia for the first time, with Japan hosting the tournament.

It is a move that has followed football’s FIFA World Cup, taking the tournament to countries not typically associated with the sport. Indeed, the 2002 FIFA World Cup was the first to be played outside of Europe or the Americas, with Japan again welcoming the world as they co-hosted the tournament with South Korea.

The 2002 World Cup in Japan was a massive success for the home nations, with both hosts making their way to the knockout stages of the tournament for the first time, and South Korea even making the semi-finals.

But was the 2002 FIFA World Cup considered a success on the whole? And what can we expect from a Rugby World Cup hosted by Japan?

Was the FIFA World Cup in Japan a Success?

Well, yes and no. But let’s start with the negatives. The tournament was a logistical nightmare due to the vast distance between South Korea and Japan. This meant huge amounts of travel for both fans and teams – not what you want in a high-intensity tournament with regular matches. Indeed, following the tournament in 2004, FIFA banned co-hosts tournaments to prevent this happening again.

However, travelling distance aside, the tournament was generally considered a success. A plethora of shock results – including Senegal beating reigning champions France in the opening game – kept fans on the edge of their seats, but it was the incredible passion and atmosphere generated by Korean and Japanese supporters at both stadiums and fan zones that provided a very positive vibe to the tournament.

With travelling not the same issue as at the 2002 World Cup, there is little to suggest that the 2019 Rugby World Cup will be anything but a great success.

It’s not like Japan are new to the World Cup. They’ve featured in every World Cup since it was launched in 1987. And, let’s not forget, at the 2015 tournament in England they recorded their best ever performance, winning three and losing just once in their pool games. Of course, Japan also recorded one of the biggest shocks in the tournament’s history, beating South Africa 34-32 in a thrilling contest, which saw Japan land a dramatic last minute try to win it.

Indeed, if you fancy the host nation to really upset the odds in 2019, you can get a massive $126.00 in rugby union betting markets for Japan to win the tournament.

So, while Japan may not be a “traditional” rugby nation, there’s no doubting the passion and enthusiasm for the sport. This is undoubtedly a great opportunity for rugby to really expand its popularity – as has been shown by the massive demand for tickets - and become a mainstream sport not just in the likes of Oceania, Africa and Europe, but also into areas where the sport is emerging, such as the Asian market.

David Havili reaches for the line

‘It’s been ideal’: Australia A set for expansion after Wallabies injury...