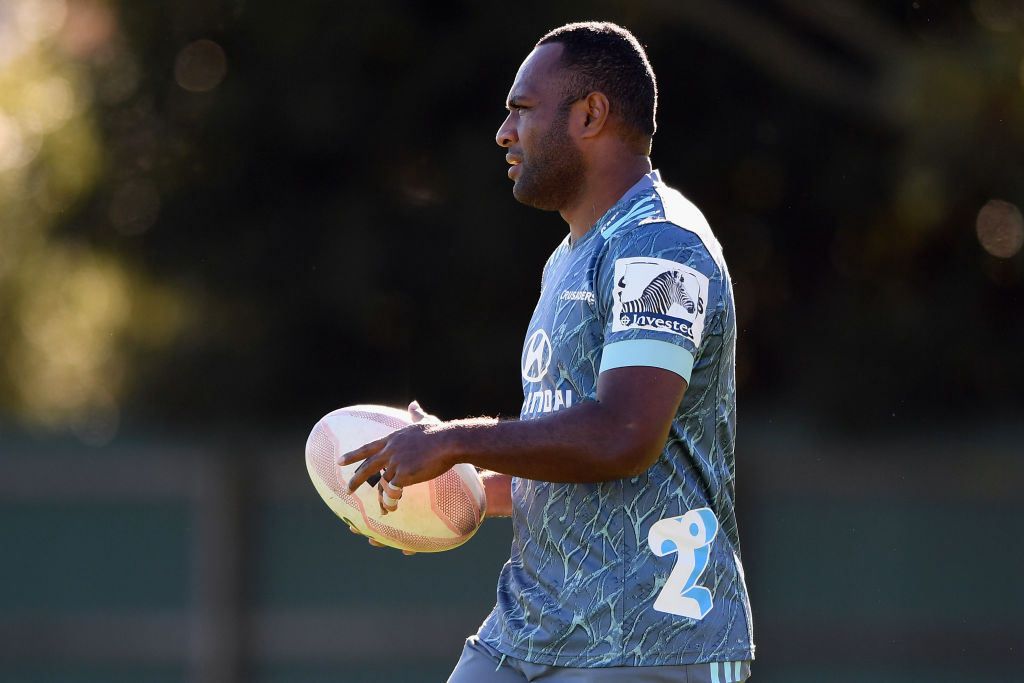 The Blues also remain in contention, sitting on 15 points, just eight points behind the Crusaders and also with a game in hand, although a damaging defeat by the Highlanders in round eight has pegged them back with just two games to play in the regular season. Their matchup against the Crusaders in round nine will be crucial - defeat and it’s more than likely that the Crusaders and Chiefs will compete in the final on May 8. If they can squeeze out a win against the Crusaders, however, they will find themselves in a very tight finish in what promises to be a thrilling end to Super Rugby Aotearoa in 2021.

Turnaround for the Chiefs

It has been some turnaround for the Chiefs this season following a disastrous 2020 season in which they finished rock bottom with eight defeats from eight games played. Despite the stats from the inaugural season, the Chiefs entered the 2021 campaign with new hope and a focus on attacking rugby and so it has played out, with the team winning four from six games already this season with crunch matches against the Hurricanes and the Blues to come. They are strong favourites to beat the Hurricanes which would all but guarantee their place in the end of season final, Betway has the Chiefs at 1.44 to beat the Hurricanes.

Following the disappointing end to last season - the final game of the season between the Blues and Crusaders was called off due to a change in COVID-19 alert levels in Auckland - all eyes on the final two rounds of the 2021 season, with the top two teams going on to compete in a winner-takes-all grand final match on May 8.

For the Chiefs to be in strong contention heading into the final two rounds of the season is quite a turnaround and one that has got the Hamilton-based franchise excited about their chances, having overcome the Crusaders in round eight.

As you would expect, the Crusaders ‘ players dominate a number of the key stats when it comes to performances this season. Let’s take a close look at the standout players across all key areas of the game so far in 2021:

Crusaders’ Codie Taylor leads the way in try-scoring with six tries in eight games played this season. The Highlanders Jona Nareki is second in the list on four tries with a host of players sitting on three tries including the Chiefs’ Damian McKenzie and Crusaders’ Sevu Reece.

When it comes to carries, the Highlanders’ Shannon Frizell leads the way with 78 carries, followed by Leicester Fainga’anuku in second with 66 and Ngani Laumape of the Hurricanes and Hoskins Sotutu of the Blues in third on 61. The Chiefs’ standout player this season has been Damian McKenzie who backs up his strong try-scoring with 58 carries, sitting him in fifth place.

A huge area of strength this season for league-leaders the Crusaders has been their ability to carry the ball and two of their players top the charts when it comes to metres carried. Will Jordan leads the way with 554 metres carried, closely followed by teammate Leicester Fainga’anuku with 548 metres carried. The Highlanders’ Jona Nareki takes the final spot in the top three with 399 metres carried, some way behind the leading pair.

It’s perhaps no surprise to find the Chiefs’ Damian McKenzie leading the way in terms of points scored this season, with 82 to his name so far. In second place, just one point behind is the Crusaders’ Richie Mo’unga and rounding out the top three is the Hurricanes’ Jordie Barrett. With two rounds still to play, and the Chiefs and Crusaders still in contention to make the end of season final, all is to play for to see who will be the leading points scorer in Super Rugby Aotearoa 2021.