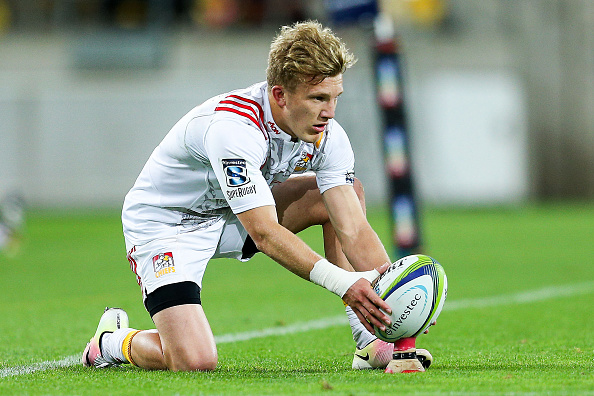 Emerging star Damian McKenzie has extended his stay at the Chiefs, signing a new two-year deal with the Super Rugby franchise.

McKenzie, considered one of the hottest properties in Super Rugby at the moment, has been a huge factor in the Chiefs building a five-point lead in the competition.

The 21-year-old revealed that he was approached by several other clubs before opting to re-sign with the Chiefs.

“I had the opportunity to play 10 somewhere else and focus solely on that but playing 15 (fullback) at the moment, I’m really enjoying that,” he told NZ Newswire.

“There were opportunities elsewhere and it took a lot of thought but I was leaning towards the Chiefs most of the time with what they’ve done for me so far.”